Compare London hotels and prices from all the main reservation sites to find the best deals online with our hotel price comparison search. Over 3000 London hotels compared. 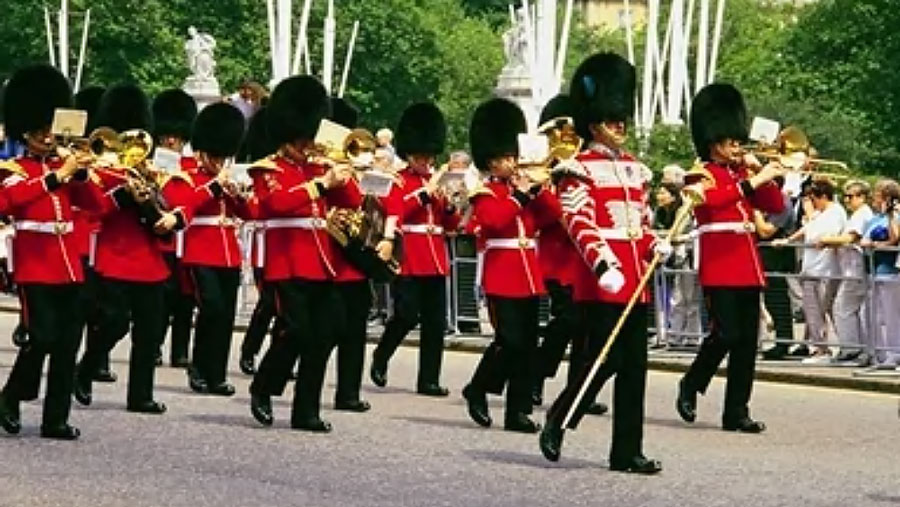 Lively and vibrant, London is the Capital city of England. It is also the largest city in the United Kingdom with a population of over 8 million people.

Whilst Greater London covers a vast area spreading into the home counties, Central London is fairly compact and it is here that the majority of sights and attractions of interest to tourists are to be found.

As the weather in London is normally mild and rarely extreme most of the popular tourist attractions open all year round making it a great destination to visit at any time of the year.

Where to Stay in London

The name London originally referred only to the once walled 'Square Mile' but has over hundreds of years expanded into what is now a vast sprawling metropolis. Business travellers will obviously know in which area they need to be based but most tourists will likely wish to stay at a hotel either within or very close to Central London (where most of the major sights and attractions are to be found) and since this area is reasonably compact it is very easy to get around either on foot or using public transport no matter where you are based.

Important: Because the Greater London area is so vast and extends into the home counties you will find hotels advertised quite correctly as 'London Hotels' which are located well outside of Central London so always check the hotels exact location and maps to ensure it meets your specific location requirements.

Popular areas for booking hotels within Central London include: 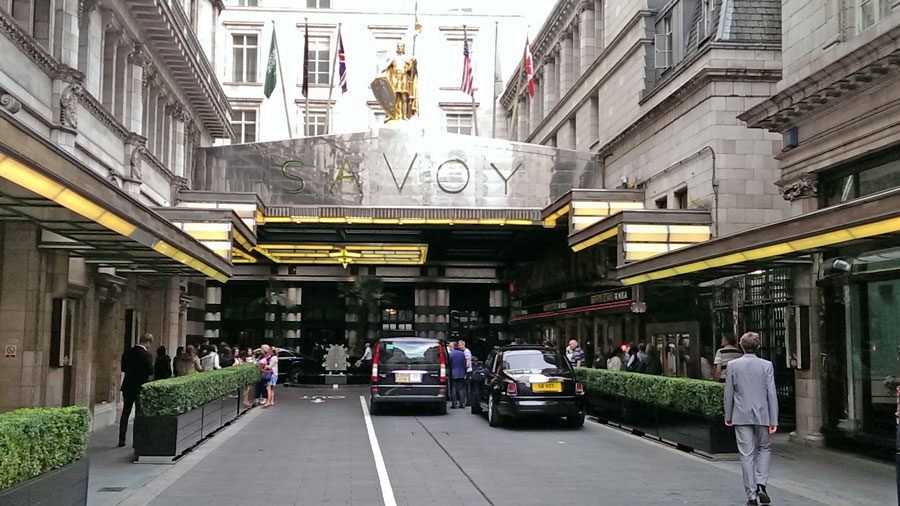 Compare and book the best hotel deals in London

Bloomsbury - Elegant historic district and home to the British Museum, it is on the fringe of the West End bordering Covent Garden and it's theatre area. Within easy walking distance of the shops in Oxford Street and Regent Street it is becoming increasingly popular but the hotels are currently still cheaper than those 5 or 10 minutes away in Leicester Square.

Covent Garden - Part of the of the West End it is both a lively and popular shopping and entertainment area and home to a number of London's theatres. The area is dominated by 4 and 5 star hotels although some budget accommodation is available.

Knightsbridge/ Kensington - A mixed area for hotels ranging from cheap budget accommodation in the West (close to Earls Court) to some of the most expensive in London in the East. It is within walking distance of some of London's upmarket shopping areas including Harrods on Brompton Road and is ideal for visiting the South Kensington museums

Mayfair - A very upmarket area which is home to some of London's most expensive and exclusive hotels. It's location is possibly not the most convenient for the majority of tourists with the exception of Park Lane which faces Hyde Park although prices here are high. Expect to pay top prices at restaurants and entertainment venues in this area, certainly not for the visitor on a tight budget.

Paddington - Mainly residential and a little away from the centre it offers a wide variety of budget and mid priced hotels. Parts can appear a little scruffy although the area is considered safe (normal precautions for any city are obviously needed) and the restaurants and bars tend to offer good value.

South Bank - South of the River Thames, attractions include the Tate Modern, London Eye, Shakespeare’s Globe Theatre and some rather more modern theatres. Being south of the river you are a little further from the centre and this is reflected in hotel prices. Restaurants and bars tend to be cheaper in this area as it is less developed yet it only takes ten minutes walk across Westminster Bridge to be in the heart of Westminster.

West End - Very central (Trafalgar square is normally considered the centre) and popular with Leicester Square, Piccadilly Circus and the heart of London's theatre-land on the doorstep. It is home to mainly 4 and 5 star hotels at the upper end of the price range although some cheaper options do exist. 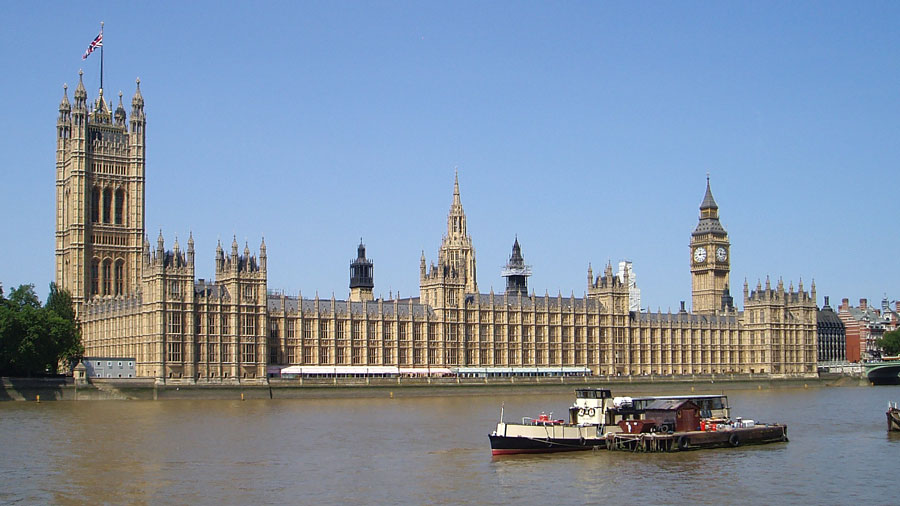 Palace of Westminster viewed from the River Thames

Although London can be an expensive city you don't necessarily need to spend a fortune. For example, there are over 200 museums and galleries, most of which offer free admission including the British Museum, National Gallery, National Portrait Gallery, Tate Britain, Tate Modern and the Victoria and Albert.

The sights of London are spread out, as are the hotels, theatres and shops. Whichever area you stay in you will need to travel around either on foot or by using public transport to visit them.

Buckingham Palace - The Queen's official London residence is a must see sight. Changing of the Guard takes place at around 11.30 am on alternate days from August to April and daily in other months and draws huge crowds although it doesn't take place in very wet conditions and on certain Ceremonial Days. During the summer month's when the Queen is not in residence the Palace is open to the public for tours.

Palace of Westminster - Iconic Gothic style building which includes the Houses of Parliament and Big Ben. Both audio and guided tours are available on Saturdays throughout the year and on most weekdays during Parliamentary recesses including the summer, Christmas and Easter.

Tower Bridge - The iconic bridge spanning the River Thames. Self guided tours of the towers, high level walkways with panoramic views and the engine rooms are available for visitors.

Tower of London - The full name of the Tower is actually Her Majesty’s Royal Palace And Fortress, The Tower of London and is almost 1000 years old. It was the original London fortress and houses the Crown jewels. Tours are available daily throughout most of the year. 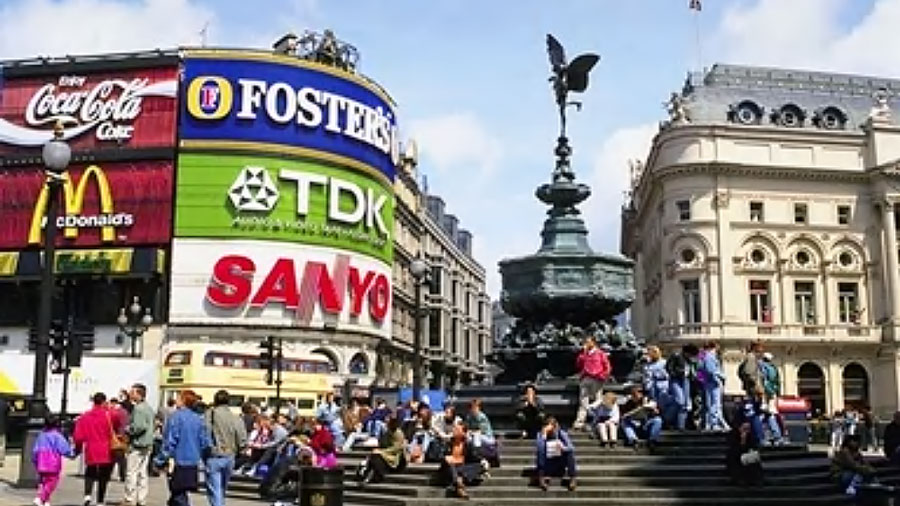 Central London is served by a first class comprehensive public transport system consisting of bus services, underground (the tube) and river boats which are operated or controlled by Transport for London. We recommend you visit the official TFL Website which contains comprehensive information plus downloadable bus route and tube maps for visitors.

Save Money: The cheapest way to travel on public transport is by using a pre paid Oyster card which offers reduced fares and a daily price cap. If you intend to travel on buses in London these now only accept payment by Oyster card, contactless payment card or travelcard, cash is not accepted. Information regarding Oyster Card fares and online application is available from TFL - Oyster Cards

London Taxis - Often refereed to as 'black cabs' (alas, now not always black) are licensed to pick people up off the streets and display an illuminated amber TAXI light when available for hire.

Minicab’s - Normally cheaper than black cabs these are licensed hire cars which cannot pick people up off the streets and must be pre booked by phone in advance. Never use a minicab that is touting for business or is willing to pick you up off the street without booking as these are likely to be illegal unlicensed drivers.

Walking - Since Central London is fairly compact it is easy to get about on foot and walking can often be quicker than using public transport over short distances. Most tourist areas will be busy with people walking even in the early hours.