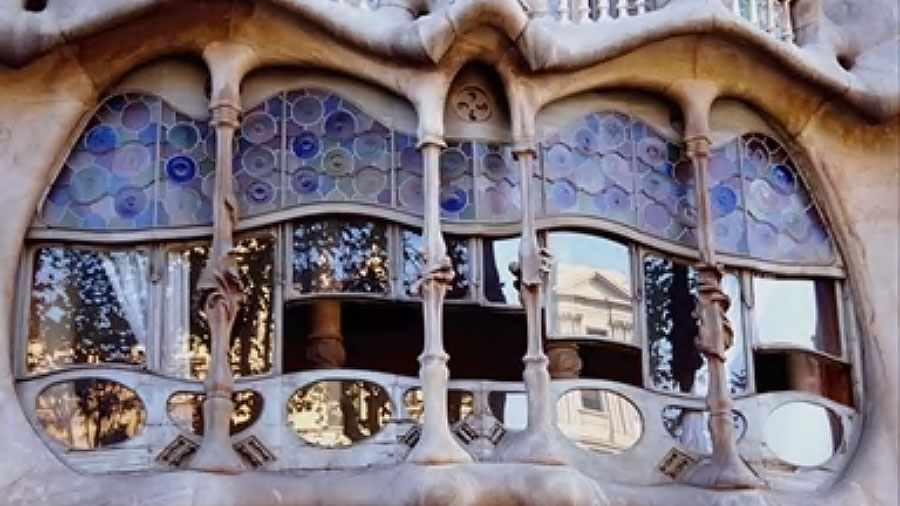 The capital of Catalunya and Spain's second largest city it has become one of the most visited cities in Europe. The city is divided into ten districts with the 'Gothic Quarter' bordering Las Ramblas being the centre of the old city with medieval buildings in narrow streets and the Cathedral La Seu.

With warm summers and mild winters you can visit Barcelona at any time of year. Whilst the main holiday season runs from April to October most hotels and attractions open all year and as the temperatures drop in winter so do the hotel prices.

Where to Stay in Barcelona

Barcelona City is made up of ten districts but most visitors are likely to stay in either Ciutat Vella or Eixample although the districts of Sant Marti and Sants-Montjuic which are a little further from the centre are also popular. The good news is that each district offers a wide variety of hotels to suit all tastes and pockets from budget accommodation to luxury 5 star hotels although as you would expect hotel prices tend to be higher in the more central areas.

Popular areas for booking hotels in Barcelona include: 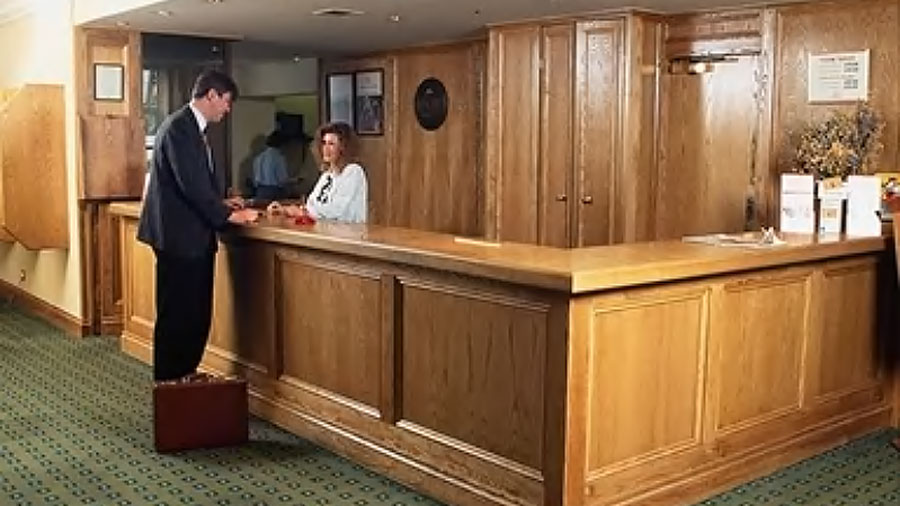 Compare and book the best hotel deals in Barcelona

Barri Gotic - The 'Gothic Quarter' of the Ciutat Vella district with it's exciting mix of old and new is perhaps the most popular place to stay in Barcelona. Home to the Barcelona Cathedral it is the cultural hub of the city. There are cojuntless restaurants and bars with lively nightlife although it's labyrinth of narrow streets can make it difficult to get your bearings when you first arrive. The neighbourhood is well served by hotels to suit all budgets both small independents and major chains from basic establishments to luxury 5 star hotels.

La Ribera - Also known as El Born is well located being just 10 minutes walk from both Las Ramblas and the beach. It has become a rather fashionable area with many cafés, restaurants and cocktail bars.

Barceloneta - The smallest part of Barcelona city this triangular spit of land is bordered by Barcelona's Port Vell on one side and the sandy beach lined with restaurants and bars on the other. The area was in decline until the 1992 Olympics when much of it was renovated and refurbished.

Eixample District - This district is split into two areas by the avenue Passeig de Gràcia. The left is called Eixample Esquerre and the right Eixample Dret, which is normally considered the more exclusive and is home to Gaudi's famous Sagrada Familia unfinished church. The entire district is laid out in a grid style with inner courtyards which makes finding your way around straightforward.

Sants-Montjuic District - One of Barcelona's largest neighbourhoods and mainly residential which being away from the city centre is ideal if you are looking for somewhere quiet and relaxed but which still has countless cafés and bars. There are a number of museums in the area and the tourist bus stops here. Hotel prices tend to be cheaper than downtown Barcelona.

Sant Marti District - Another area that is somewhat away from the City centre. It is a former industrial area that following the 1992 Barcelona Olympics was transformed into a new residential and business hub featuring many landmarks of postmodern architecture and is close to five beaches which are quieter than those at Barceloneta. The beachfront and the Diagonal are home to upmarket (and expensive) hotels whilst budget and mid priced hotels can be found in the streets running north and south of the Diagonal 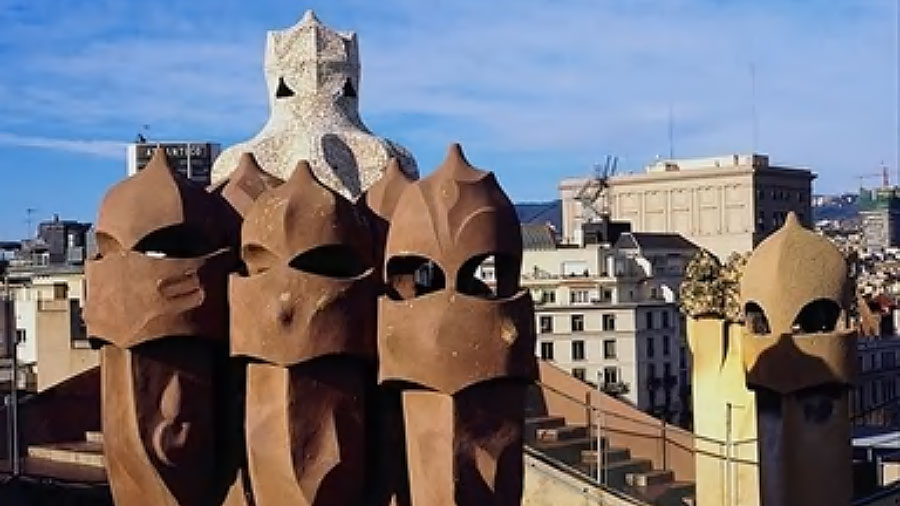 Art and sculpture can be seen throughout Barcelona

Barcelona is an unforgettable city of art, culture, history, beauty and of course buzzing nightlife.

With beaches for swimming and sunbathing, historic buildings to explore, narrow winding streets to get lost in, world class fine art collections and galleries to visit, numerous museums, countless cafés and bars where you can people watch together with an extensive variety of restaurants serving everything from traditional Spanish tapas to International fine dining there is no shortage of ways to enjoy both your days and evenings.

The cities architecture has to be seen to be appreciated particularly that of Antoni Gaudi whose work can be seen throughout the city, his most famous work being the still to be completed Sagrada Familia in the Eixample district.

Sagrada Familia - The iconic symbol of Barcelona and it's most visited attraction this yet to be completed Gothic and Art Nouveau church on a grand scale is often considered as Antonio Gaudi's finest work, even though he died when it was only a quarter complete.

Park Guell - Barcelona's most unusual public park designed by Antonio Gaudi is like a fantasy land with pavilions, stairways, columned halls and a giant lizard dividing the grand stairway. Spectacular views over the city from the top.

La Rambla - Also known as Las Ramblas this is Barcelona's most famous street, a normally very busy pedestrian boulevard which starts at Plaza Catalunya and ends at Port Vell harbour on the waterfront. Lined with trees, cafés, restaurants and shops it is also famous for street artists and human statues. Unfortunately with thousands of people meandering and enjoying the atmosphere it does attract pickpockets so be careful with bags and valuables.

Gothic Quarter - The original centre of medieval Barcelona. A maze of narrow streets and squares with tall buildings it is steeped in both the city's past and present, where the historic past now co-exists with the vibrancy of the present. 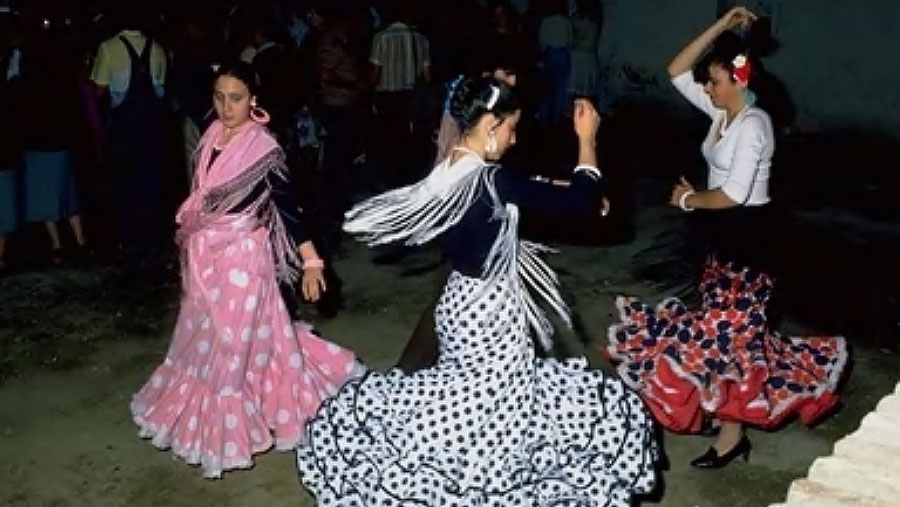 Barcelona's public transport system is an interlinked network of metro, buses, tram, and rail which means you can travel by any method for a single fare of €2.15 within the city (correct at the time of writing) and can combine methods of travel for one fare provided the journey takes no more than 1 hour 15 minutes.

Day passes which allow unlimited travel for 2,3,4 or 5 consecutive days and the popular T-10 travel card which is valid for 10 journeys are also available.

Metro - Probably the simplest and most convenient way to get around the city is by using the efficient subway system which has stations within walking distance of most major tourist attractions.

Bus - Over 120 routes which serve all areas of Barcelona they are best avoided in the rush hour when they are very busy.

Taxis - Licensed taxis are yellow and black with a green light on the top which is illuminated when available for hire. Rates are displayed inside the cab and they must charge what is shown on the meter.

Walking - A good way to get around as you will see far more than when using the metro and it's the only way to explore the narrow streets where public transport is unable to go.